Stars Beneath the Stars in collaboration with Dubrovnik Summer Festival +

For this year’s Stars Beneath the Stars programme we are proudly announcing new summer collaboration with Dubrovnik Summer Festival.

with its spectacular location – high rocks on one part of the stage, an outdoor pool in the middle and the open Adriatic Sea behind – will host two amazing musical programs: 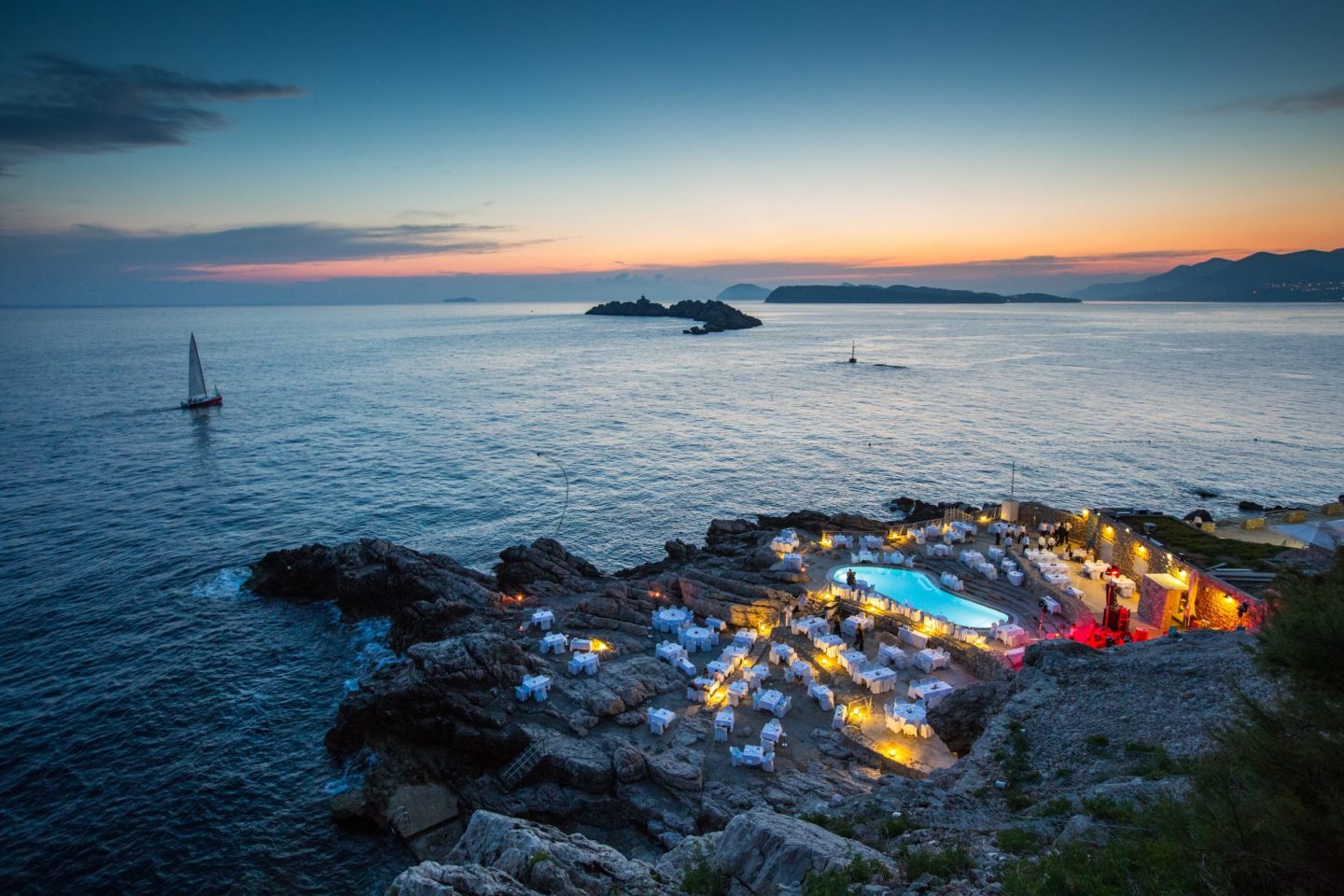 The critically acclaimed guitar duo, Peter and Zoltán Katona effortlessly transfer from strictly classical, into more popular musical genres. They have given recitals in the major concert venues throughout the world including performances at the Carnegie Hall, the Wigmore Hall, the Concertgebouw in Amsterdam, the Konzerthaus in Vienna, the Suntory Hall in Tokyo, and the Philharmonie in Cologne.
In 2009, as the soloists of the “Night of the Proms” they performed live to half a million people in arenas across Europe.

The wide repertoire of the duo spans from Bach, Piazzolla’s tango music to their own arrangements of pop classics. Their programmes also include concertos for two guitars and orchestra by Rodrigo, Vivaldi, Piazzolla and Tedesco. Several contemporary composers have written for and dedicated works to the Katona Twins.

The French accordion player Vincent Peirani and saxophonist Emile Parisien perform programme covering several genres based on improvisation. They are the winners of prestigious jazz awards, including ECHO Jazz in Best International Ensemble Category in 2015.

Tickets are available on:
http://www.dubrovnik-festival.hr/en/

or at the Festival Palace (Od Sigurate 1, Old City of Dubrovnik, MON-SUN 10am-6pm)