Why do Croatians love football (soccer)? + 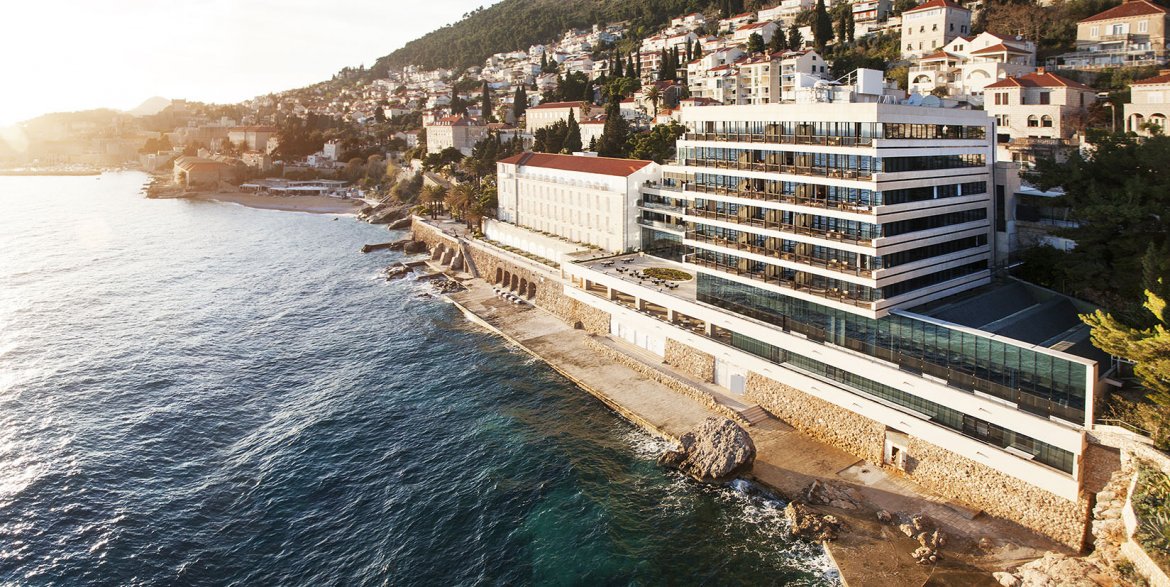 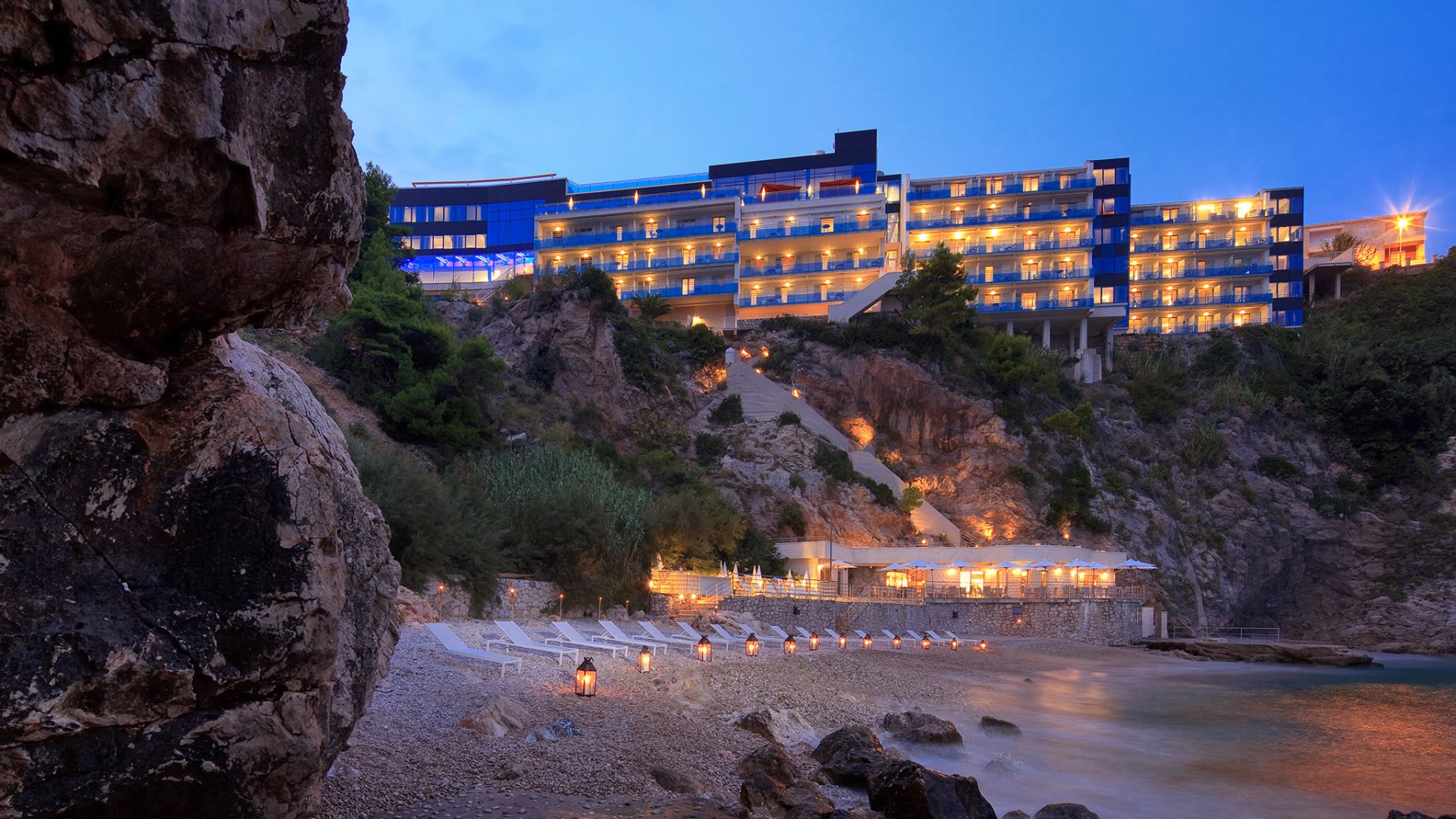 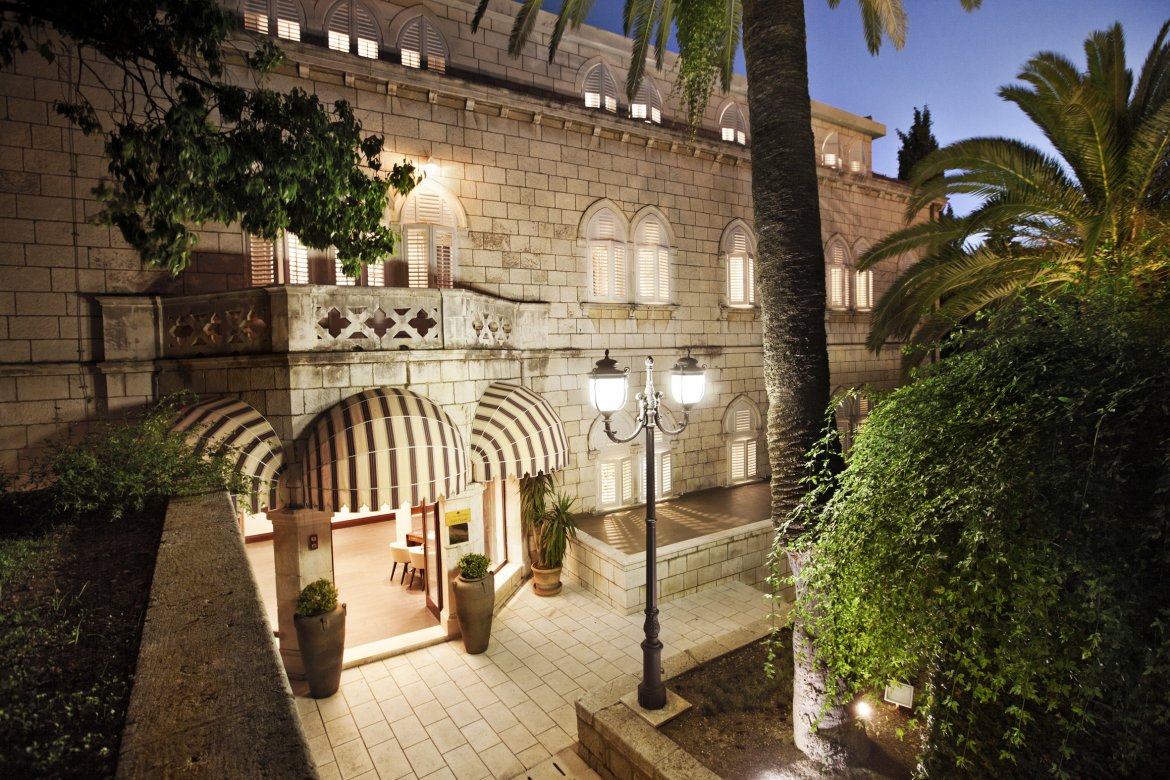 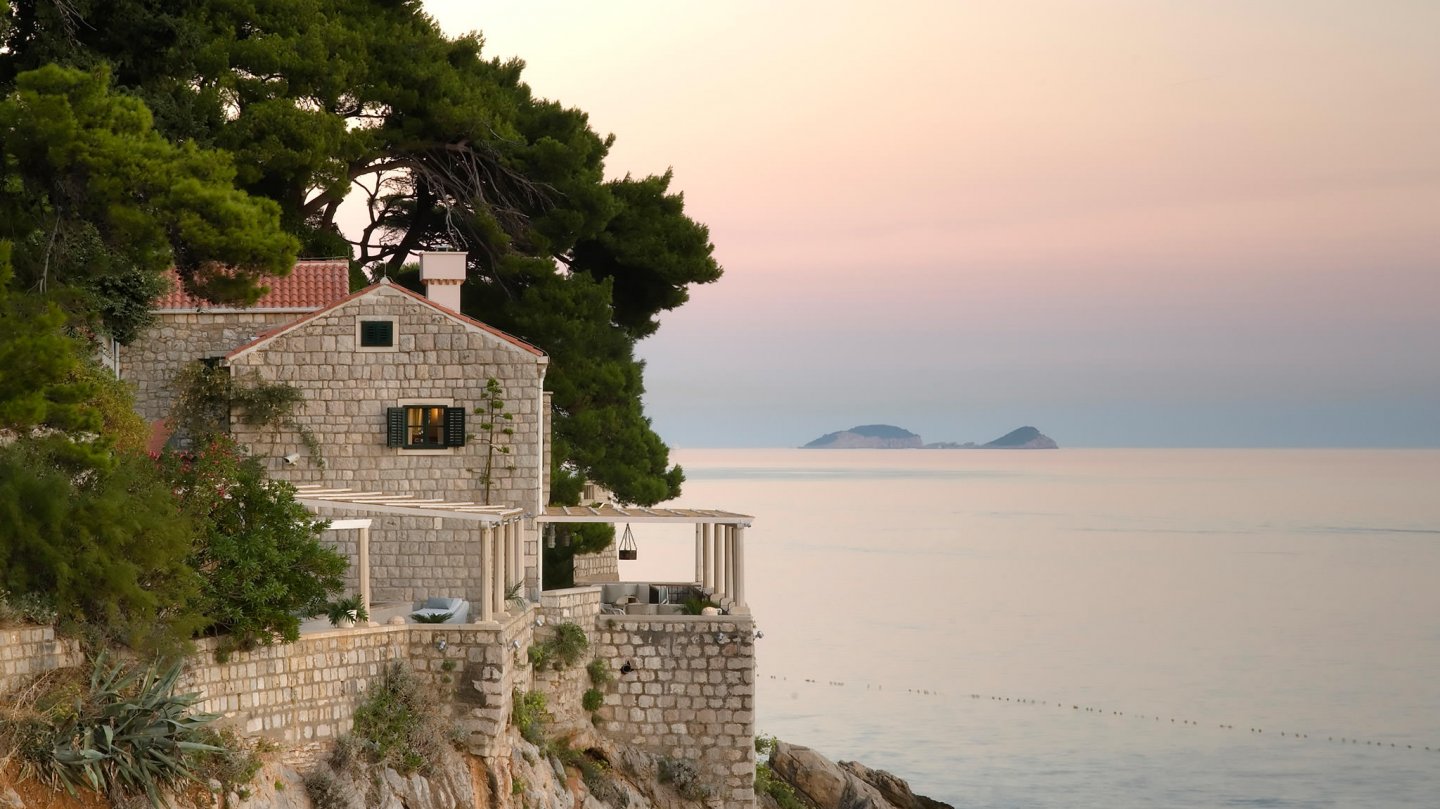 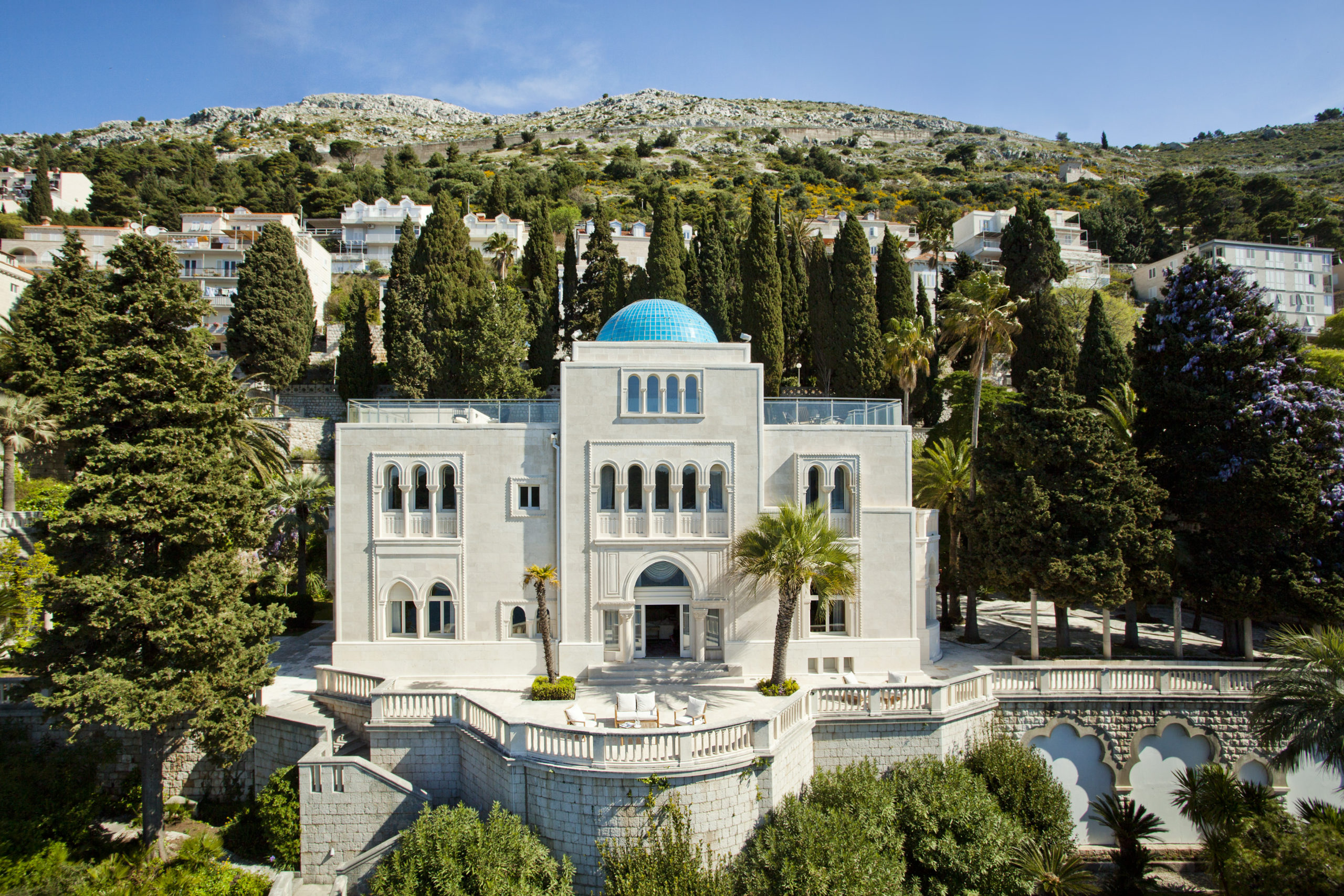 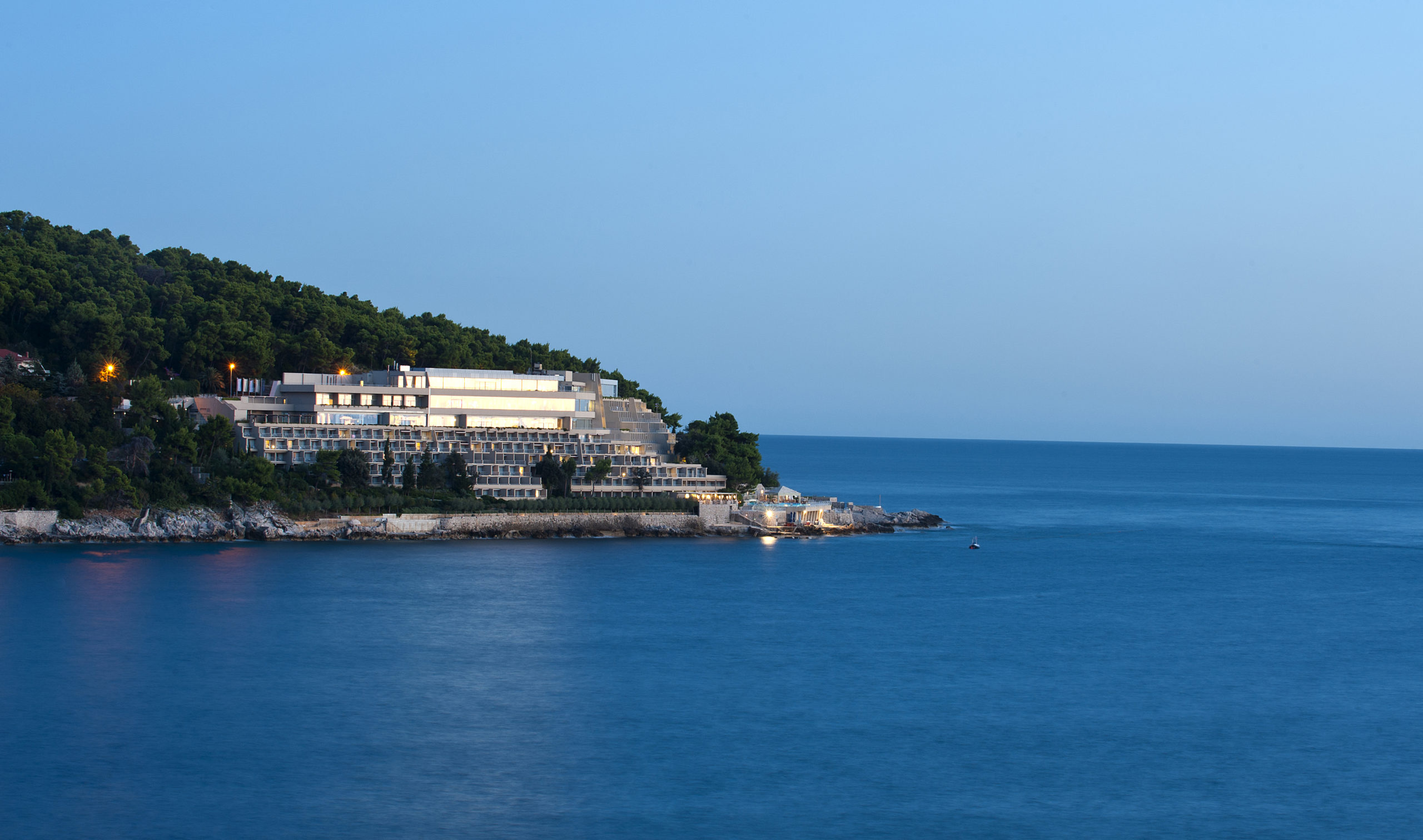 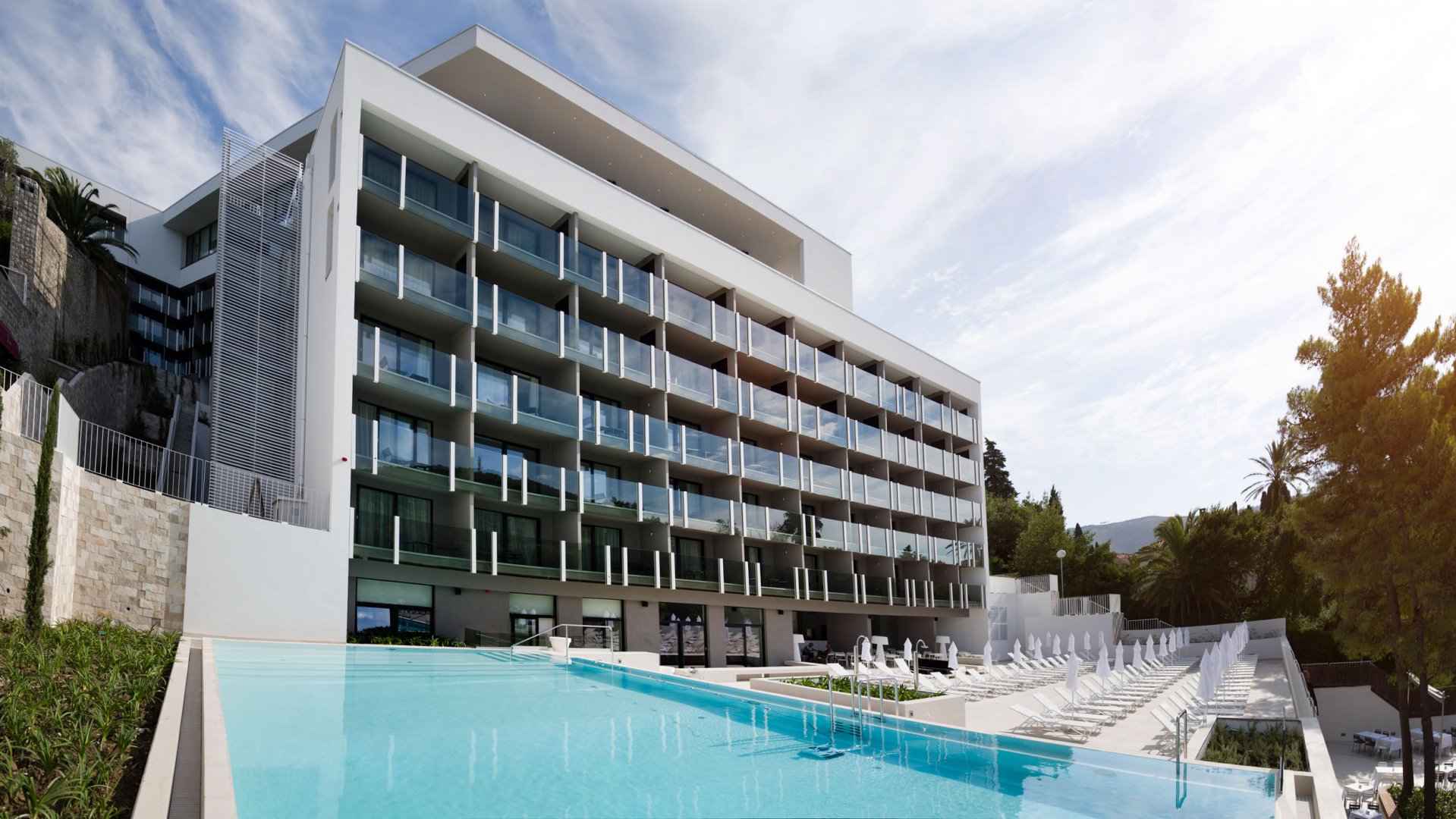 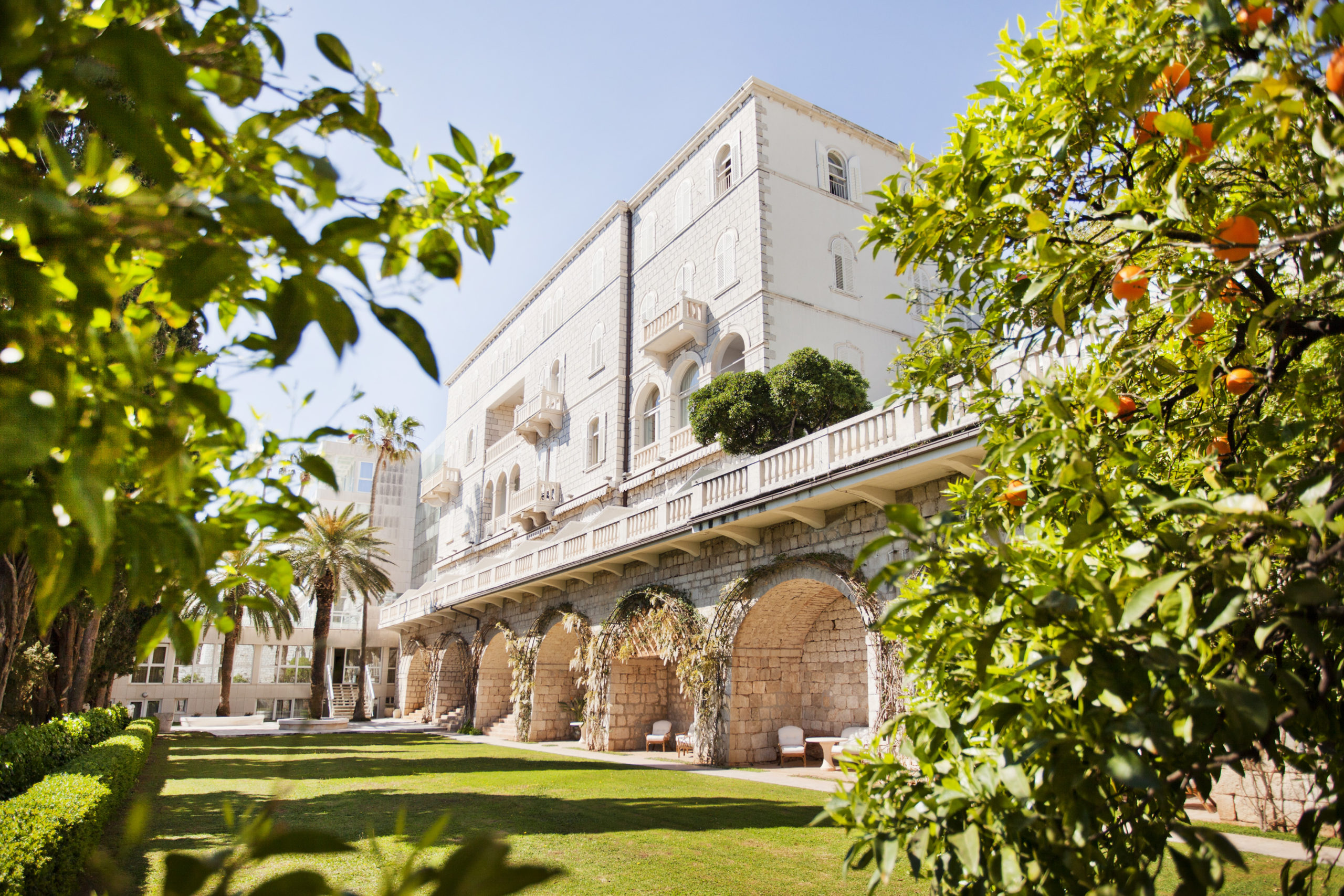 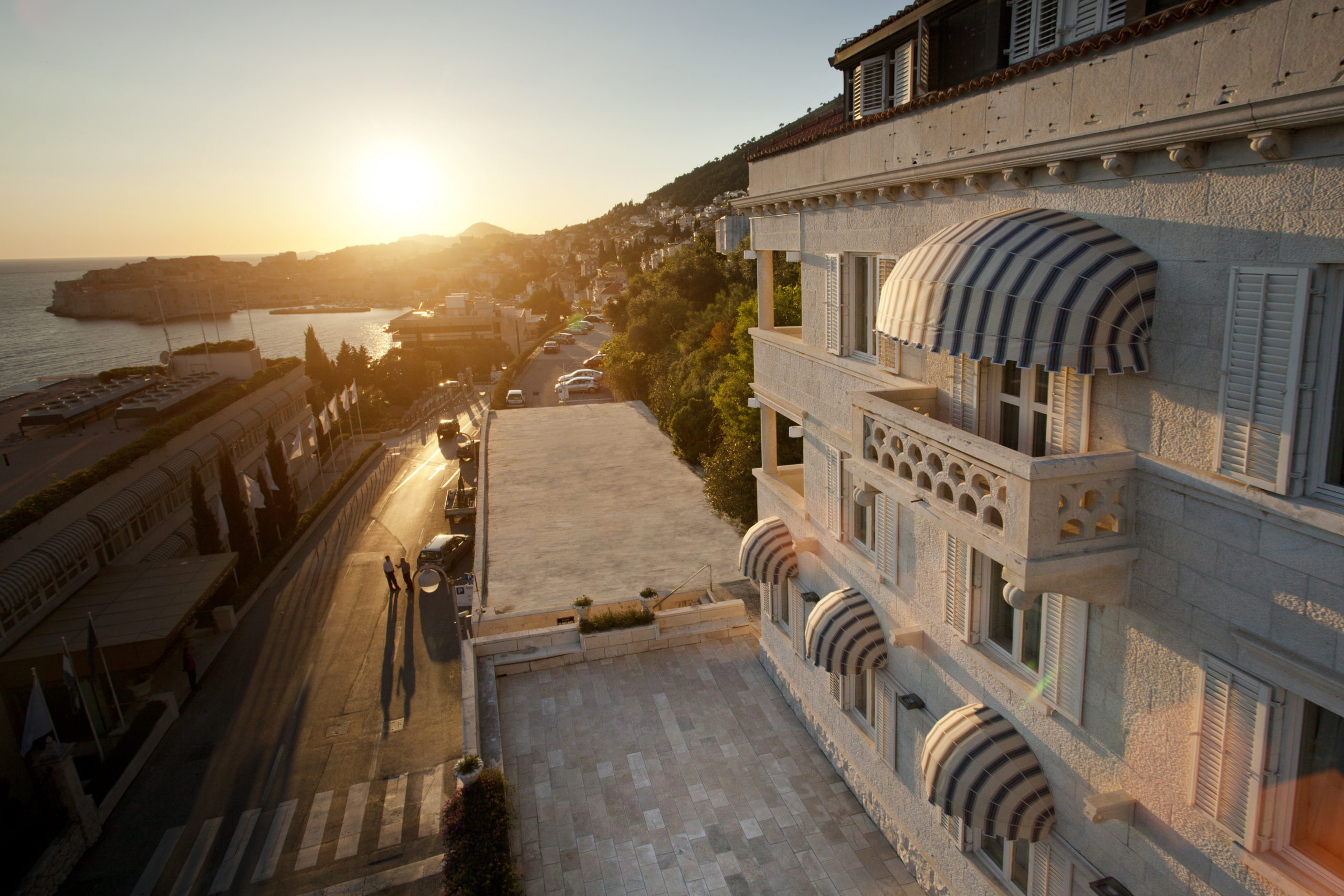 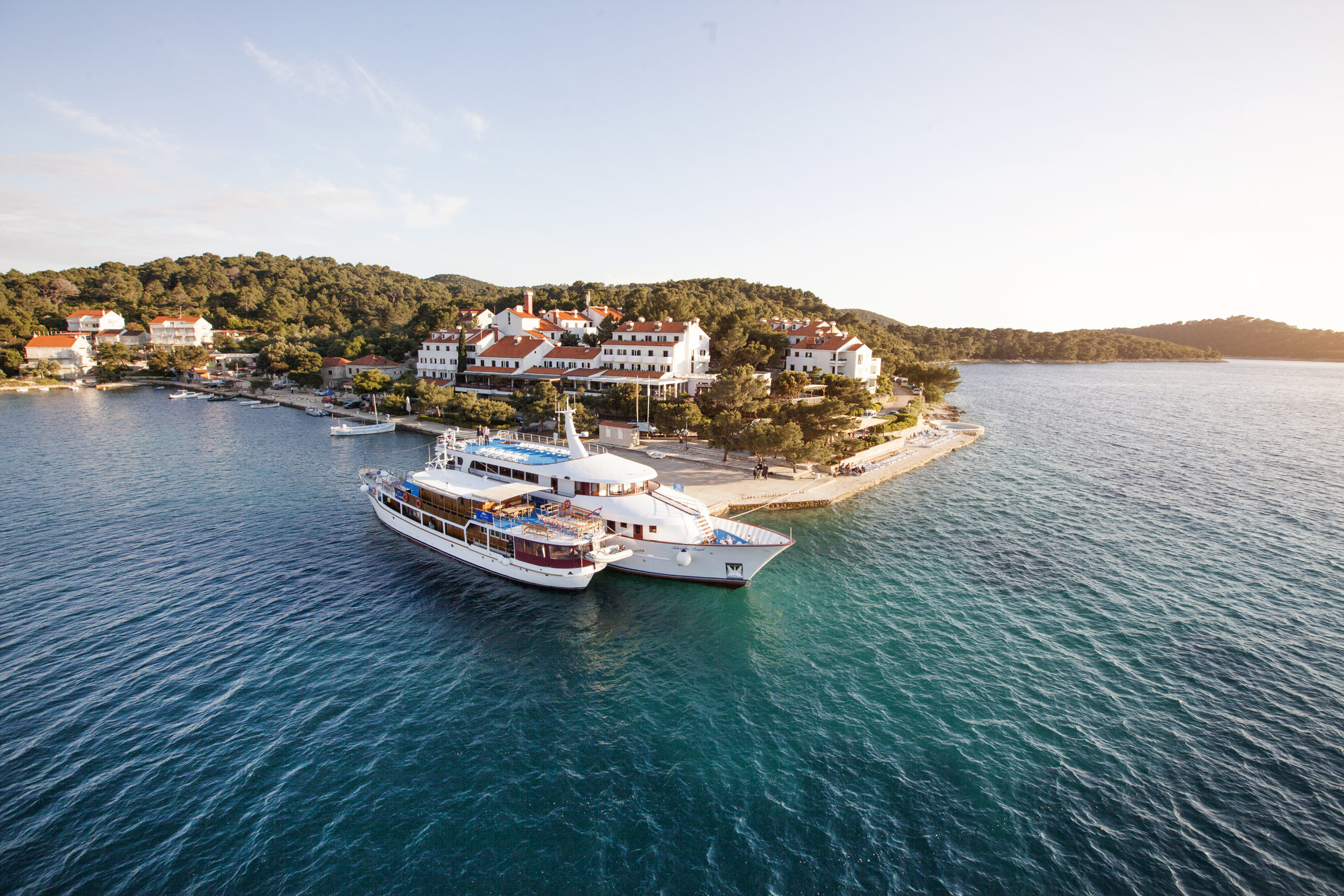 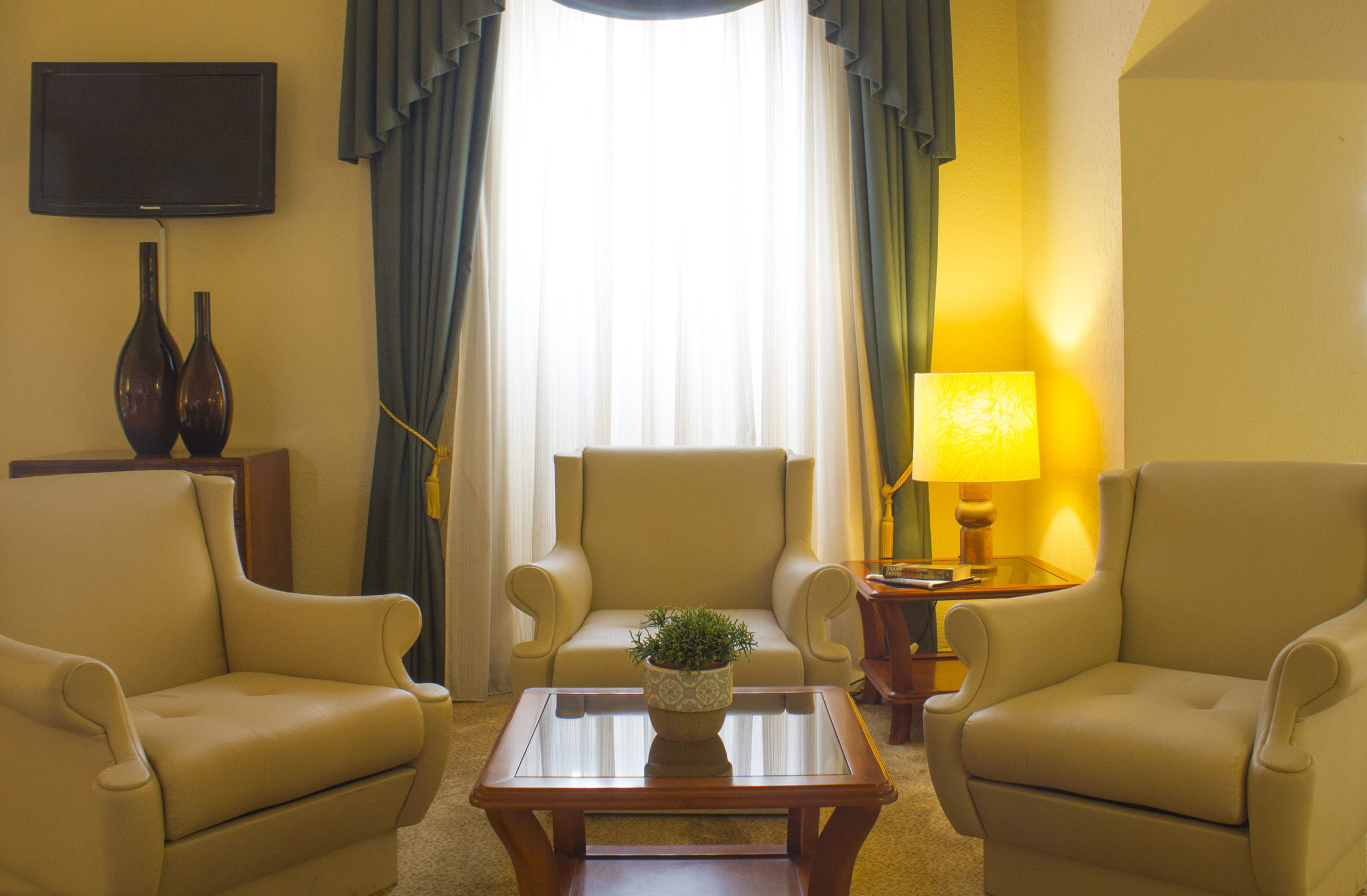 The songs. The cheers. The extreme happiness a Croat feels when their team scores a goal. It is not something you can fake, it’s, a feeling, a passion, a lifestyle!

You could say, for all the same reasons that everyone loves football.

Football means going to the stadium to sing, cheer, yell, whistle, cry, kiss and die in the moment, squashed in a mass of people who breathe in the same rhythm for those 90 minutes.
Or it means getting together with your BBQ cult – (there is no food like grilled meat, and no one can do it better than me) – to enjoy good local food, beer or wine … and yell and celebrate with neighbours, the street, the whole city and state.

While this is true for most football fans, for Croatians it goes a step further.

Simply, because we are 99% sport fanatics. Or, to put it more nicely, Croatia is a sport nation. Don’t believe us? A country with only 4,5 million inhabitants has an Olympic winner (5 medals) in skiing (Janica Kostelić), without even many proper ski resorts, a Wimbledon winner (Goran Ivanišević), who got in as a wild card, Olympic and European cup winners in water polo and handball although we have only having a few “decent sized” Olympic pools and courts, Davis Cup Winners, Rolland Garros and US open winners  … to name just a few.

Despite all of these wins there are two truly mythic moments in Croatian sports.

It is the finals in basketball at the Barcelona 1992 Olympics, where the Croatian national team, led by the legendary Dražen Petrović, played against the one and only USA Dream team, including Charles Barkley, Larry Bird, Patrick Ewing, Michael Jordan, Magic Johnson, Karl Malone, and Scottie Pippen. Speaking of basketball and all these names in one place gives you chills – right? It was an epic, heroic fight where we stood no chances of winning … and we lost … got the silver … but celebrated our team as heroes. It was a kind of our 300 (the movie) sport story, especially considering that Croatia was then a young state, in middle of a war, and the game was heard by many on radios backed up by car generators.

And the most important sport year in Croatia’s collective memory – Football World Cup 1998. We came all pumped up, since “we had been robbed by judges” J at EURO two years before.

It was a “great generation”, but “great generations” often disappoint … We all had hope … but nobody actually expected anything big. The stars were: Davor Šuker who wasn’t in the top 11 of Real Madrid (only later to be The Golden Boot of the Cup), and Zvone Boban (a part of the great A.C. Milan generation). In our group we defeated Jamaica and Japan, but lost Argentina. Then we defeated Romania, executed Germany (3:0)!, and lost to the hosts – the France.

The moment still remembered as

It was unforgettable. We ended up in third place. We defeated the Netherlands 2:1 – and that was the Netherlands with van der Sar, Reiziger, Stam, the de Boer brothers, Bergkamp, Kluivert, Seedorf, Cocu, Zenden, Overmars, Davids and many more. But it was a bronze medal with a golden glow.

After that, we never really came close to anything big. OK, we were at almost every European and World Cup, but there wasn’t any remarkable result.

Today we have a respectable national team – does Modrić from Real, and Rakitić from Barcelona ring a bell to you? And we actually have a chance, and it is in France again –

will we repeat history?

If you happen to find yourself in Croatia during the Euro these terms might be of help:

this is a hard one … because for Croatians (of all ages) all other cheers are inspired by curse words. To the point that if swearing was an Olympic sport, Croatia would definitely be on the podium… not even our mothers will lecture us for swearing during a football match. And we’re champions not just for the volume, but also for the creativity in formulating a curse. Nothing is off limits.

This is just a part of the passion Croatians feel towards football. The songs. The cheers.  The extreme happiness a Croat feels when their team scores a goal.  It’s something special!

To illustrate it: this is how it sounds when 30.000 Croatians sing the national anthem: https://www.youtube.com/watch?v=_nUVjWuOOWs