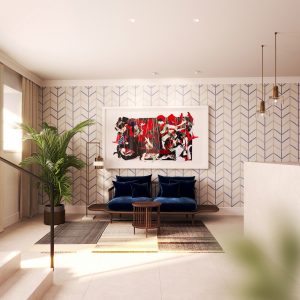 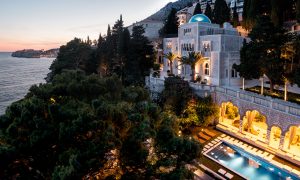 The City of Cavtat Originally the Ancient Greek settlement of Epidaurus, Cavtat perches on an Arcadian wooded peninsula set between two brilliant blue bays. A wide promenade, fringed with palm trees, arches around the harbour front bordered by beaches on one side and delightful bars from which to watch a glorious sunset on the other. Backing away from the shimmering seafront is the colourful Old Town, with its cobbled streets and traditional red-roofed houses, revealing a wealth of predominantly Renaissance treasures, including the 16th-century Rector's Palace and an intriguing 15th-century Franciscan monastery.

Location and points of interest