There is some special bond between Stereo MCs and Dubrovnik.

This British hip hop-/electronic dance group filled numerous dance floors of the world with their sound, mixing acid house with hip-hop. The Guinness Book Rockopedia describes them as “the big boys of British rap”, and in 1992 they won BRIT Awards for Best Group and Best Album. With songs from over ten published albums and the immortal groove of Connected, touring the Europe with the band or DJ SET they still prove to be one of the greatest live electronic performers.

The man behind their vocals and one part of the creative duo of Stereo MCs, along with DJ/producer Nick ‘Hallam is vocalist and songwriter Rob Birch.

We had the privilege to talk with Rob at the bar of Hotel Kompas where he and Nick were preparing for the concert that same night on the special occasion of celebration of re-opening of the hotel.

During our interview, where we mostly discussed the music industry, Rob told us there is a connection with Dubrovnik, still going strong.

The entire interview can be read in in the forthcoming issue of the ALH Times magazine in May. 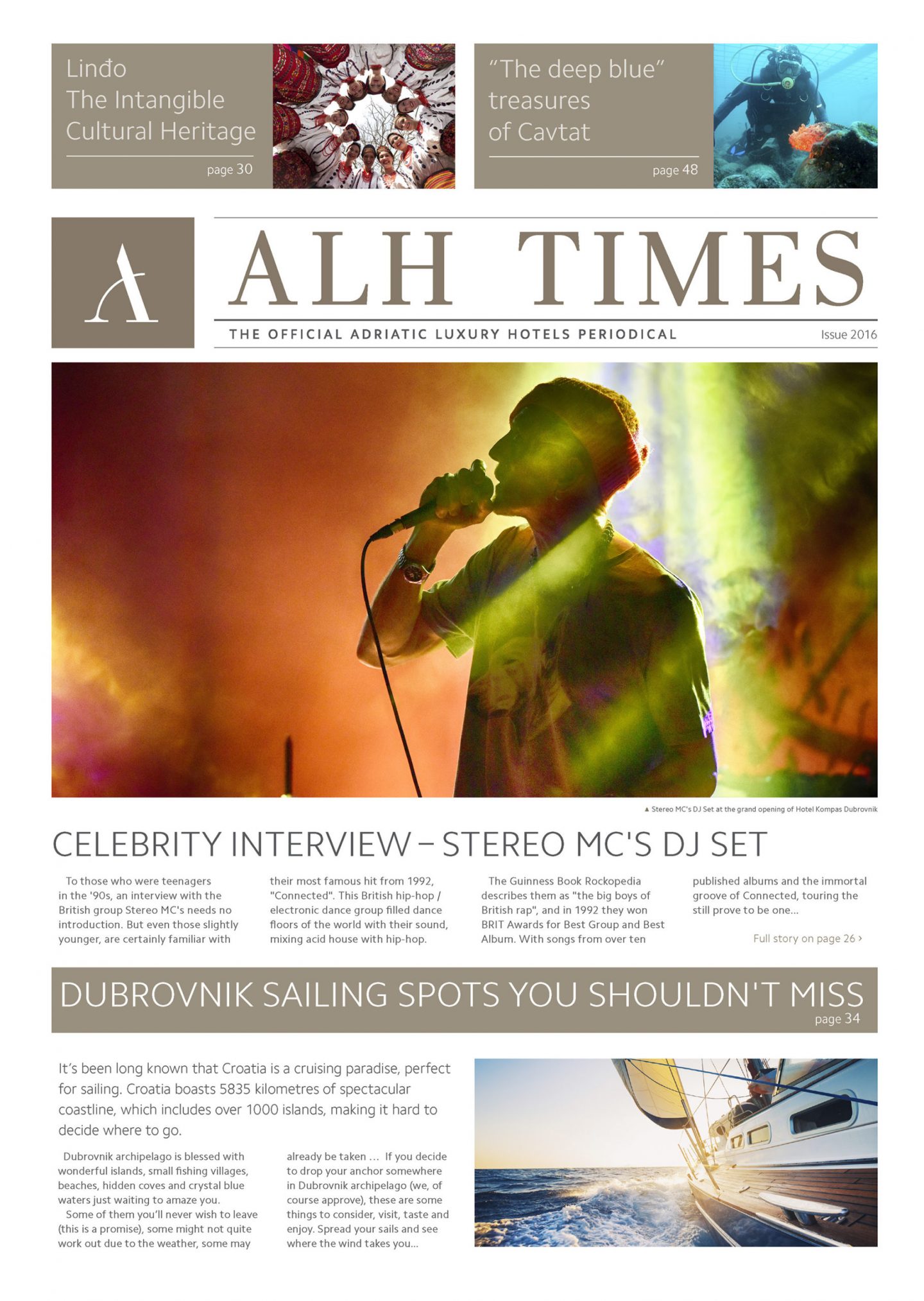